Are you a pessimist? Here are some Arthur Schopenhauer quotes, randomly displayed, to reassure you that life is, indeed, misery. Enjoy!

What would Arthur say?

Building on the transcendental idealism of Kant, Schopenhauer developed an ethical system that rejected the contemporaneous ideas of German idealism: his work has been described as an exemplary manifestation of philosophical pessimism.

Philosophical pessimism is not a state of mind or a psychological disposition, but rather it is a worldview that seeks to face up to perceived distasteful realities of the world and eliminate irrational hopes and expectations which may lead to undesirable outcomes. 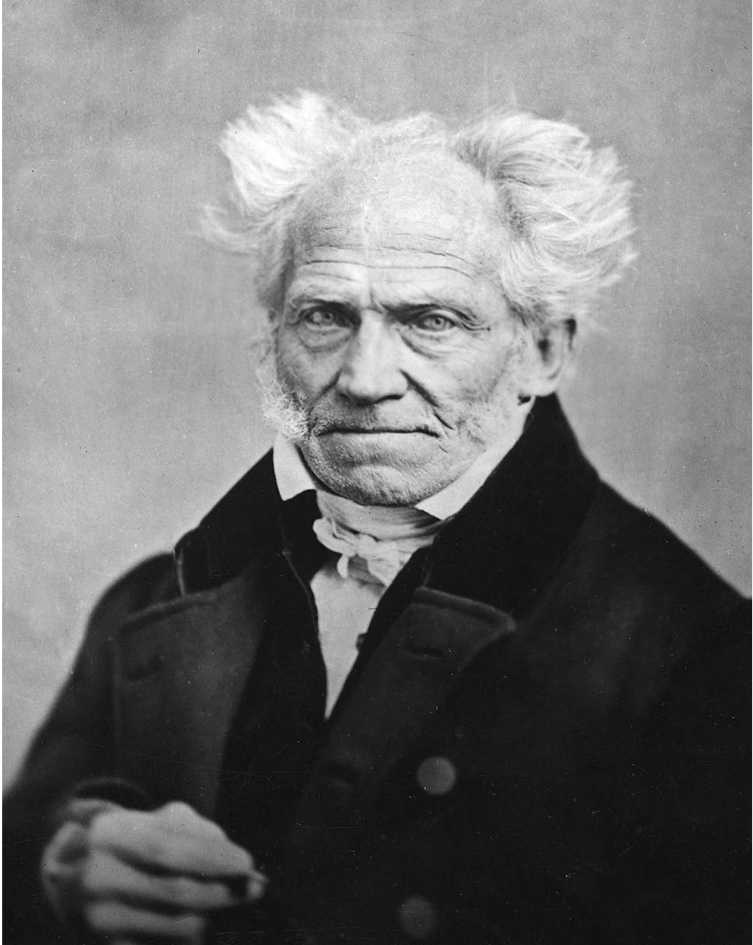 Sometimes life isn’t fair, but who cares about fair? Arthur didn’t. These quotes will inspire you to accept situations in life you might not be prepared for. If life give you lemons, read Schopenhauer!

‘What whould Arthur say’ is a personal project born from the angst of living in constant uncertainity… haha, joking – just trying to create some absurd but meaningful and interesting design project. Also, Schopenhauer is the philosopher people pull out when they are trying to be interesting. So maybe this is just me trying to flip you out. Who knows.

Human life must be some kind of mistake

Reading is thinking with someone else's head instead of ones own

The world is filled with misery and pain; if a man escapes these, boredeom lies in wait for him at every corner

Fate is cruel and mankind pitiable

A man is never happy, but spends his whole life in striving after something that he thinks will make him so

Life was never anything more than a present moment always vanishing

To be alone is the fate of all great minds

With people of only moderate ability, modesty is mere honesty; but with those who possess great talent it is hypocrisy

Hatred comes from the heart, contempt from the head; and neither feeling is quite within our control

In our part of the world where monogamy is the rule, to marry means to halve one’s rights and double one’s duties

If we were not all of us exaggeratedly interested in ourselves, life would be so uninteresting that no one could endure it

Every nation mocks at other nations, and all are right

Every time a man is born, the clock of human life is wound up anew to repeat once more its same old tune

Life is a business that does not cover the costs

Intellect is invisible to the man who has none